For anyone out there that didn’t take advantage of Yaesu’s System Fusion Installation program, there’s good news! On April 1st, Yaesu announced that it would be extending the program until June 30th, so there’s still time to take advantage of the program and purchase a Yaesu DR-1X dual band repeater for your ham radio club for $500 USD. This program was originally announced in September 30, 2014 and has helped Yaesu to begin the process of catch-up to other digital voice modes commonly used within the ham radio community, including Digital Mobile Radio (DMR) and D-STAR.

For those not familiar with Yaesu’s System Fusion, it is Yaesu’s proprietary flavour of digital voice that it announced in May 2013 with the release of its first digital HT – the FT1DR. Since that time, Yaesu has released several System Fusion capable radios, including the FTM-400DR mobile, the FT2DR handheld and the FT991 HF/VHF/UHF base station. The DR-1X repeater, which is the cornerstone of its System Fusion strategy, is a dual band (2m & 70cm), dual mode repeater (FM analog & C4FM/FDMA digital) that is able to networked with other DR-1X repeater via the Internet using its optional WIRES-X HRI200.

So how popular is Yaesu’s System Fusion? That’s a great question, so we attempted to qualify how quickly the new digtial mode is being adopted by the ham radio community. As of the publishing date of this article, there were 360 System Fusion repeaters listed worldwide in Repeaterbook, however there are likely many more that are not yet listed in this on-line repeater directory.

While we here at VA3XPR have not yet had the chance to experience Yaesu’s System Fusion, we will be adding a System Fusion repeater to our system, so stay tuned for more updates concerning this in the coming weeks. So for those clubs out there that didn’t get theirs yet, hop to it, as we hear that at the very least, they make a great upgrade to an aging FM repeater! 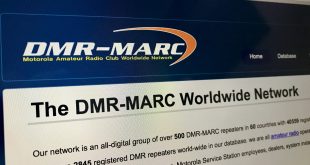 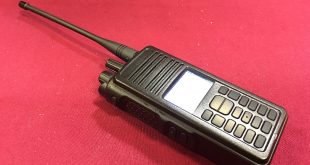 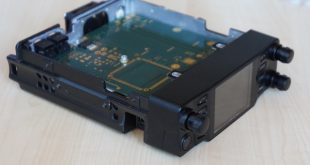 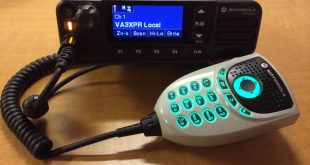