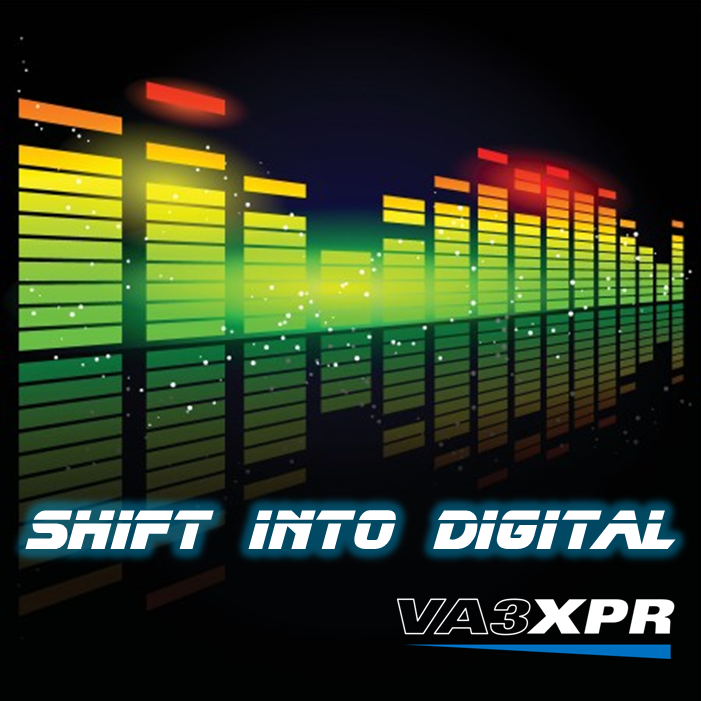 On November 30, 2013, the VA3XPR analog FM repeater will be making the switch to Digital Mobile Radio (DMR) operation, making VA3XPR an all DMR repeater system. Since it’s launch in September 2011, the analog FM repeater has provided a valuable service to the ham radio community in the downtown Toronto area by providing both local FM voice communications and access to other ham radio repeaters globally using both Internet Radio Linking Project (IRLP) and EchoLink. By making the switch to DMR, the existing analog FM repeater will be able to leverage the strengths of DMR, which include its ability to deliver crystal clear audio quality, plus the ability to support multiple simultaneous voice conversations.

“Digital voice technologies, such as Digital Mobile Radio, are really the future of ham radio”, stated Don Trynor, VA3XFT, the VA3XPR repeater sponsor. “Since DMR is a recognized global standard and has been embraced by a number of equipment manufacturers, it is likely to play a very important role in ham radio communications in the coming years” added Trynor.

Once the conversion takes places, the new VA3XPR DMR repeater will support local voice communications in the downtown Toronto area and in early 2014, it will be enabled to support connectivity to other ham radio-based Voice over IP (VoIP) services, such as IRLP, EchoLink, AllStar/Asterisk and Zello. By serving as a gateway for other ham radio-based VoIP services, the new VA3XPR repeater will prove invaluable during times of emergency or natural disaster. Currently, the existing VA3XPR DMR repeater, which was launched in December 2012, supports local, regional, provincial, national and global communications using the DMR-MARC network.

For more information about DMR and how to get started with it, check out the VA3XPR About DMR page.