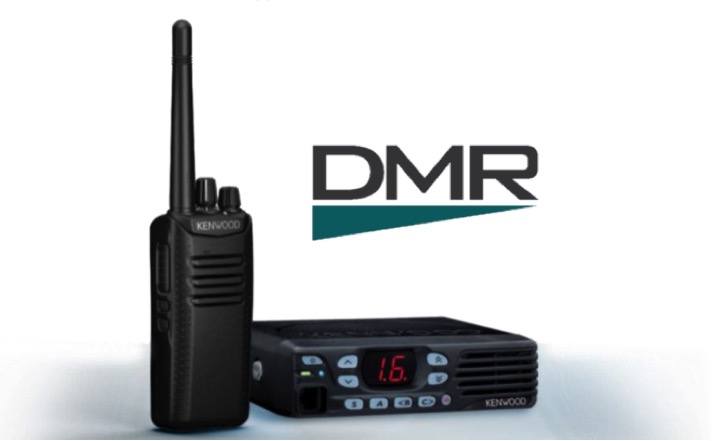 JVCKENWOOD USA announced a full line of Kenwood DMR radios with the introduction of the TK-D240V/D340V VHF/UHF digital portable radios and the TK-D740HV/D840HU VHF/UHF digital mobile radios. These radios operate using DMR Tier II, which specifies a 2-slot TDMA protocol in 12.5 kHz channels, satisfying both ETSI and TIA specifications. In addition, these radios will operate in both digital and FM analog modes and will meet MIL-STD C/D/E/F/G standards for durability in varied conditions.

The TK-D240V/D340V portable radios have a durable and compact form, designed to the highest ergonometric standards for maximum usability, meeting the IP 54/55 ratings for dust and water intrusion and feature extended battery life found in digital radios for either Lithium-ion or Ni-MH rechargeable batteries. The voice announcement feature, available in three languages, allowing operation of the radio without having to look at the display.

The TK-D740HV/D840HU mobile radios have a trim design, for easy mounting in any vehicle, meets the IP54 specification for dust intrusion and the large 2-digit LED display is easy to read, even in low light conditions. A programmable blue LED indicator can be customized and the front panel features nine programmable function keys for easier field operation.