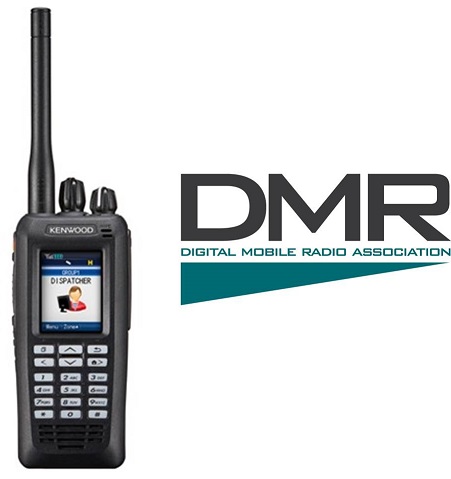 On January 15, 2014, Kenwood Communications announced the release of a new line of Digital Mobile Radio (DMR) portable radios, thereby tossing its hat into the DMR ring with other companies, such as Motorola, Vertex Standard and Hytera to name a few. The flagship version of these radios, the TK-D200G (VHF) and the TK-D300G (UHF) feature an impressive 2 inch, sunlight readable, full colour display, built-in GPS and up to 18 hours of battery life. While these radios were launched for the UK market for business users, there’s no doubt that some will find their way to North America for ham radio use. Once we obtain one here at VA3XPR, we’ll post a review of our findings.

In addition to this announcement, Kenwood also indicated that it will begin be offering a line of DMR repeaters in March 2014.

For more information on Kenwood’s DMR radios, check out the announcement on the Kenwood website.